With the setting up of the automatic sending of reminders for expiring validities, users can request the stop of these sendings by indicating that they are no longer a client / member of the structure. Also, it became necessary to simplify the deactivation of the users. 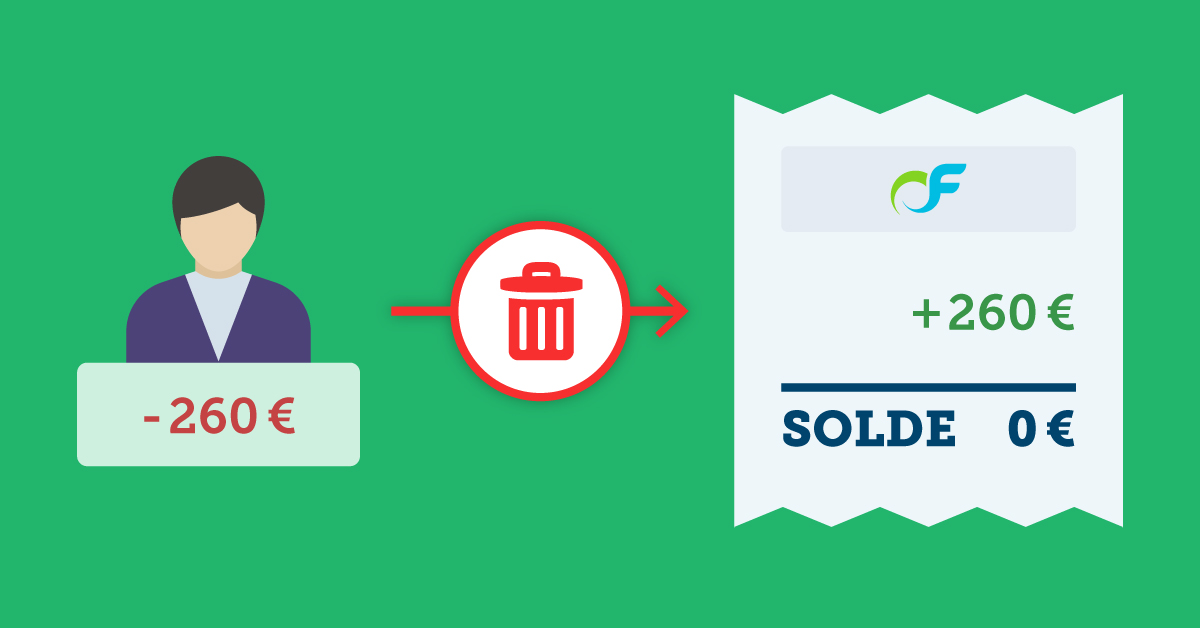 Until now, OpenFlyers prevented the deactivation of a user whose account balance was not 0. The objective was to prevent visually closing a non-zero balance and thus generating a false representation of the situation. of the structure with respect to its users.

From now on, it is possible to deactivate a user, even if initially his balance is not null. For this, when the manager clicks on the button symbolizing a bin, an alert message is displayed to indicate that the balance of the account of the user concerned is not zero and proposing to automatically generate an accounting entry to close this account. If the manager confirms his request, then the account of the user is cleared via an accounting entry which is itself automatically validated. The user is disabled.

It is possible to define counterpart accounts when the user's account is positive or negative. This is done in Accounts > Accountings.

Finally, we took advantage of this development to rearrange the columns of the table that lists the users. Now, first and last names are grouped in the same column with the email address below to save space. The space recovered was used to add a column by type of user account. This allows to have a direct view on the balance of each user account.